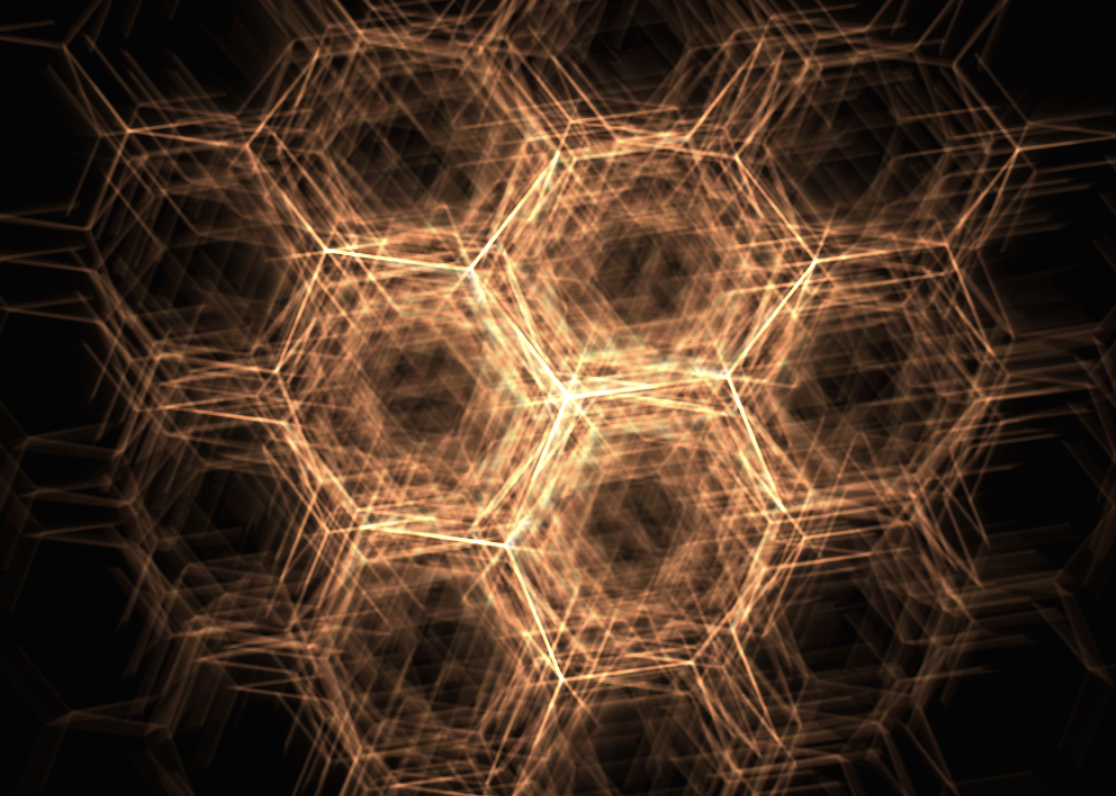 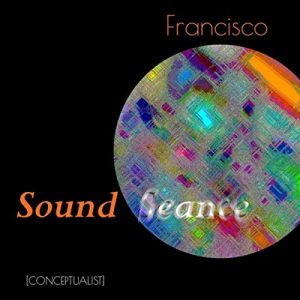 END_OF_DOCUMENT_TOKEN_TO_BE_REPLACED No Comments on Francisco’s EDM May 6, 2020
Categories: Commentary

Francisco reflects on the allure of performances of great actors such as Robert DeNiro as Travis Bickle in the film Taxi Driver or Humphrey Bogart as Dixon Steele In a Lonely Place. While most of us cannot relate to the experience of vigilante violence or the challenges of an antisocial personality disorder, we are drawn to the entertainment value of these films where we may also gain an insight into dark and violent psychological experiences from the safety of a movie theater or in our own living rooms.

END_OF_DOCUMENT_TOKEN_TO_BE_REPLACED No Comments on What is the Psychological Allure of Film?
Categories: Commentary

Today, amid various editing sessions, Francisco sat and made an electronic dance music mix – stay safe out there and enjoy the music.

Francisco ruminates on the meaning of knowledge as a catalyst for change and how the connection between knowledge and lived experience must be realized in an active life. Spanning disciplines from health to philosophy to electronic dance music, Francisco reflects on the ways theoretical knowledge can change our lives if we let what we know shape the way we live.

END_OF_DOCUMENT_TOKEN_TO_BE_REPLACED No Comments on Will, Creativity, and Knowledge
Categories: Commentary

A taste of Francisco Ricardo’s music and programmed visuals. The tune is “Make Some Room” due on an upcoming release. Enjoy this quick sample and stay safe!:

Francisco examines the inclusion of diverse voices in art and the abundance of perspectives represented in a variety of art museums and galleries. Although more traditional museums are still repositories of classical artworks, Francisco contends this does not mean that contemporary and diverse artists do not have abundant representation in other venues.

END_OF_DOCUMENT_TOKEN_TO_BE_REPLACED No Comments on What Does “Inclusion” in Art Mean Today?
Categories: Commentary

“Parasite” and the Challenge of Identity-Faking Films March 13, 2020

Francisco reflects on the complexities of character development in the film Parasite that in spite of wonderful editing and cinematography never delved into the nuances of authentic character but rather focused on the obsequious false character involved in duping people of wealth and privilege while ignoring the greater insight into character seen in films like Taxi Driver, Dial M for Murder, or Joker.

END_OF_DOCUMENT_TOKEN_TO_BE_REPLACED No Comments on “Parasite” and the Challenge of Identity-Faking Films
Categories: Commentary

Francisco discusses the contradictory world of public funding whether it is the Smithsonian firing a longtime fundraiser for perceived peccadillos or paradoxically limiting the distribution of a film that relies on government funds. Such government funded films often get lost in a labyrinth of rules, scrutiny, and ownership that leaves many documentaries lost from public view after their initial year of screening.

The Paradox of Time Management February 25, 2020

Francisco reflects on the intersection of money and time and how our modern lives are a constant struggle to stay on schedule. As part of this rumination, he examines the paradox of giving our time for the sake of money and how this trade-off inevitably interferes with the artist’s time for creative work.

END_OF_DOCUMENT_TOKEN_TO_BE_REPLACED No Comments on The Paradox of Time Management
Categories: Commentary