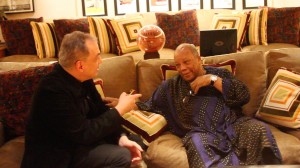 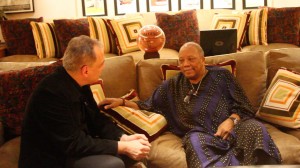 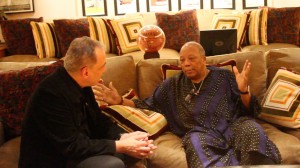 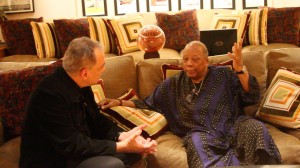 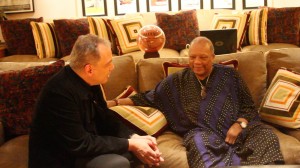 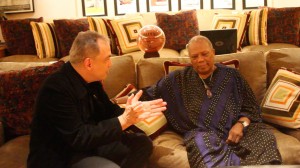 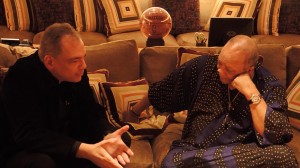 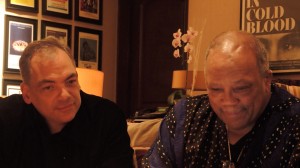 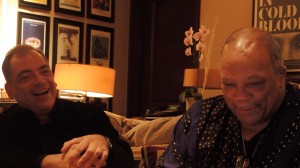 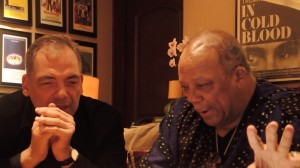 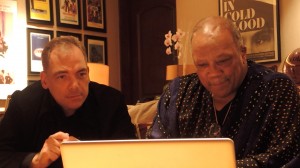 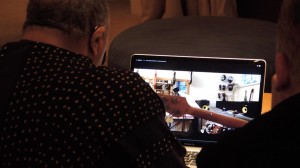 The Conversation with Andy Garcia October 23, 2014 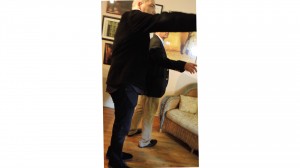 Hello, everyone! What a wet, wild, windy Wednesday night! But it was beautiful on Friday, 3 October when we arrived at Andy Garcia’s office to shoot an interview with the actor/director/producer for our documentary on Arturo Sandoval. Francisco has a gift for asking thoughtful questions and having a conversation with his interviewees, rather than conducting a conventional interview. The two discussed Arturo and musicians like him, leaving their home country in order to have the freedom to play the music they want to. Here are some stills from the shoot. 🙂 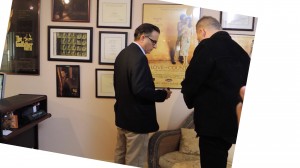 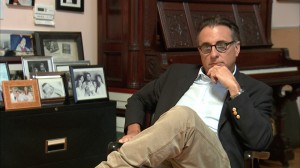 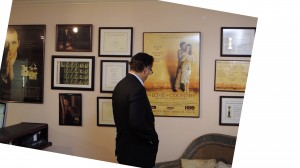 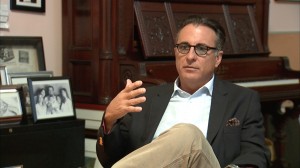 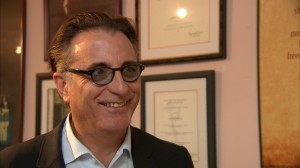 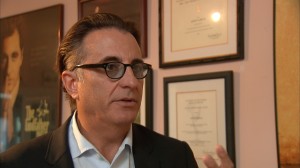 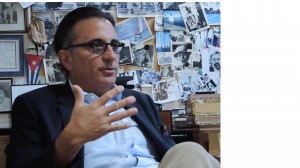 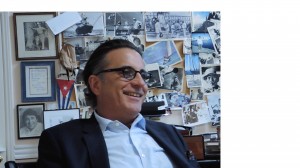 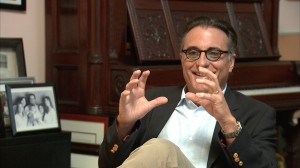 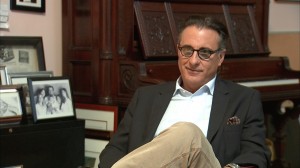 END_OF_DOCUMENT_TOKEN_TO_BE_REPLACED No Comments on The Conversation with Andy Garcia
Categories: documentary Jazz Music and Musicians

Exciting News!! Conceptualist Films has a new direction – as a record label! That’s right, through the “magic” of CDBaby and DIY music publishing/distributing, we’ve expanded to include music. Here’s why:

Francisco, founder of the company and resident polymath, has been writing music for years. He has composed an amazing collection of electronic music that ranges from ethereal to progressive trance, and all that can lie in-between.

One day, as thought there weren’t enough to keep us busy, I (Adrienne 🙂 ) suggested he sell his music, since I love it. If you’ve watched any of our videos on our YouTube channel http://bit.ly/1xErL0U, and enjoyed the music as well as the images, Francisco has written it all. And so he sat down and wrote a whole album in what has to be record time (excuse the pun). It’s called Adding and Subtracting, and is now available on iTunes .

We’ll soon have physical CDs as well, and I’m in the beginning stages of planning a release party, but as is our wont here at CF, here is a sample for you to enjoy. I have produced a video for one of the tracks. The version for sale differs somewhat from this one, but both are brilliant! And yes, it’s one of our favorites!

It’s always great to be in Boston, but when yet another of our documentary subjects (that’s three now, in the works) comes to play in Copley Square, it’s even better! This year’s 3rd Annual Boston Summer Arts Weekend featured a large group of performance artists who came together for a FREE concert in Copley Square! A huge stage was put up in front of Trinity Church, facing the Boston Public Library, and for two days the Square was filled with people thoroughly enjoying themselves. Even the few hours of rain on Sunday didn’t drive people too far away, and they came back with the sun!

Arturo Sandoval is a jazz trumpeter. A nine-time Grammy Award-winning, 2013 Presidential Medal of Freedom recipient, and legend in the jazz world jazz trumpeter.  I don’t think I need say more about this extraordinary man and his talents. Francisco met him in California through a mutual friend, and soon decided a film should be made about his musical virtuosity, influences (including Dizzy Gillespie, a huge influence on Arturo both personally and professionally), and life philosophy. Sandoval came into town in the wee smalls Sunday morning, and blew everyone away with his trumpet and his accompanying sextet.

Here are a few photos taken on the day 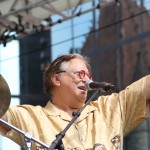 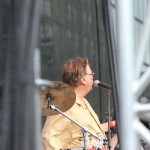 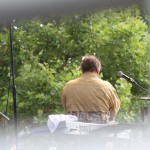 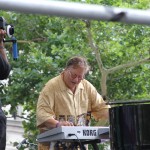 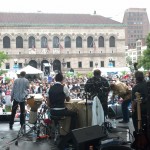 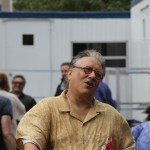