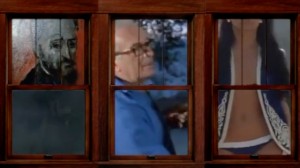 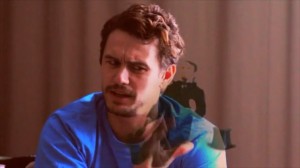 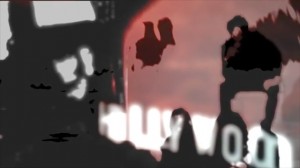 Hello and welcome to Media Monday on Tuesday; this time – it’s stills taken from our film, F FOR FRANCO. It’s a small album to preview our film, being screened this coming Sunday, Nov. 16th at the NoHo Arts Center in  North Hollywood (11136 Magnolia Blvd. 818.508.7101). The film starts at 7pm, with a Q & A with the director, Francisco, directly following the film. This film is not an sensationalist piece on Franco, nor is it a biopic into his life; rather, it explores some of his own earlier art and film work from his creative standpoint. The film takes a journey into his creative process – what he thinks about and considers as he plans and executes his vision in his various projects, and the possible implications of that for other artists. Francisco and Franco have conversations in such places as the Chateau Marmont and the LA Theatre, and the film contains rarely, if ever, seen before footage.

If you’re in the area, and are interested in seeing Franco in an experimental film unlike other documentaries, please give the NoHo Arts Center a call and join us. Hope to see you there! 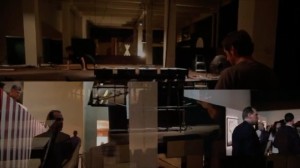 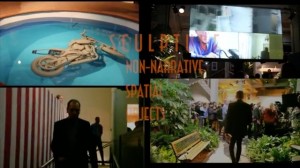 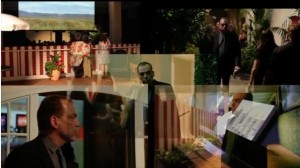 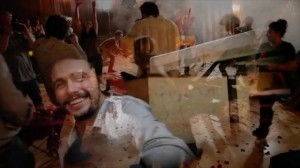 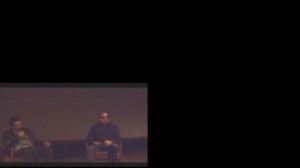